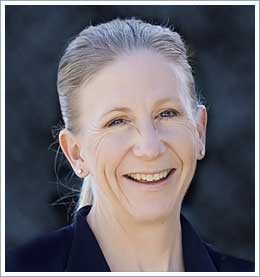 Ms. Schluter names as most rewarding the ability to conclude cases for clients successfully, whether by amicable settlement, or by trial, so that clients can return to their personal, professional, and business pursuits unburdened by the claims that required legal representation. While the vast majority of claims are resolved without needing defense counsel, and many more are settled short of trial, when trials are needed because of false accusations or grossly exaggerated claims, Ms. Schluter brings depth, substance, and tenacity to the work of trying a case.

Ms. Schluter obtained her law degree from the University of Denver College of Law in 1982, after graduating Phi Beta Kappa with honors from Mary Washington College in Fredericksburg, Virginia, in 1979. She is privileged to hold an AV® Preeminent™ rating in Martindale.com. Ms. Schluter’s community service includes over 14 years on Greenwood Village City Council, Planning & Zoning, and Board of Adjustments & Appeals.